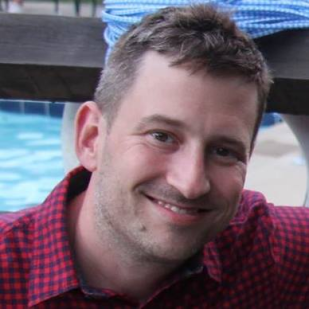 I am the Director of Interactive Media at WTVR CBS 6 in Richmond, Va.

Notice: you are using an outdated browser. Microsoft does not recommend using IE as your default browser. Some features on this website, like video and images, might not work properly. For the best experience, please upgrade your browser.